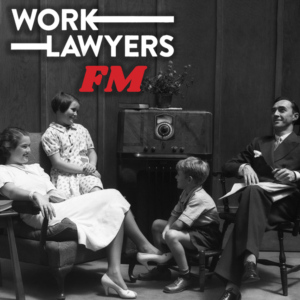 WorkLawyersFM is a podcast where we interview interesting people about their interesting careers and answer employment law questions for free. 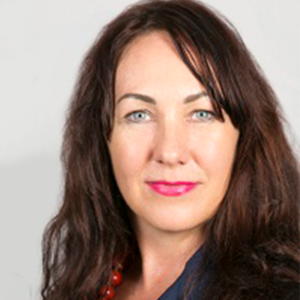 Dr Kate Gleeson studied for her PhD at the University of New South Wales (UNSW), including time spent studying as a Chevening Scholar at the Department of Academic Legal Studies at Nottingham Trent University in the UK . She has held prestigious research fellowships in both law and politics at Macquarie University, and has served as an executive member of Australian Political Studies Association. Prior to her academic career Kate worked at a number of public sector and development agencies in Australia and Vietnam. 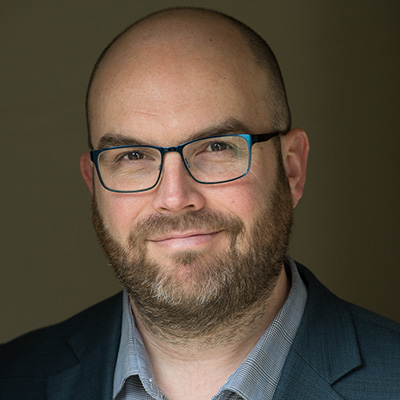 Mark is currently the Advocacy & Communications Manager at Community Legal Centres NSW. Before this he worked as a strategic communications consultant, a media and policy adviser for a few Greens MPs, and as a communications adviser on multiple election campaigns. He has a BA in Cultural Studies, an MA in Creative Writing, and is currently studying for an MA in Public Policy. He has written for  various publications and is very fond of science fiction. 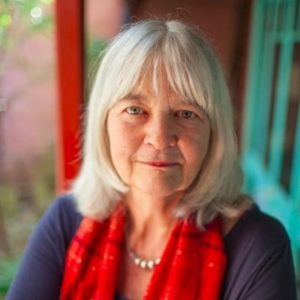 Professor Wendy Bacon  is an Australian academic, investigative journalist, and political activist who was head of the Journalism Program at the University of Technology, Sydney. She was awarded Australian journalism’s highest prize, a Walkley Award in 1984 for her articles about police corruption in New South Wales.

On her own website Bacon describes her approach to journalism and political activism:[1]

I have been involved in social activism for half a century.  I was a television and print journalist at Channel nine, SBS, Fairfax Media and ABC. I worked as feminist health worker and criminologist. I taught journalism and media law at UTS and was the Professor of Journalism – I am now a volunteer journalist, non practising lawyer and activist around urban struggles particularly against WestCONnex

Bacon is the daughter of a doctor and the sister of the former Premier of Tasmania, Jim Bacon. During her early years the family lived in the Melbourne suburb of Reservoir. Educated at the Presbyterian Ladies’ College, Melbourne, she attended the University of Melbourne in the mid-1960s where she was active in the anti-Vietnam War campaigning.